Claustrophobic? Here’s why you don’t need to worry about stepping into a float tank 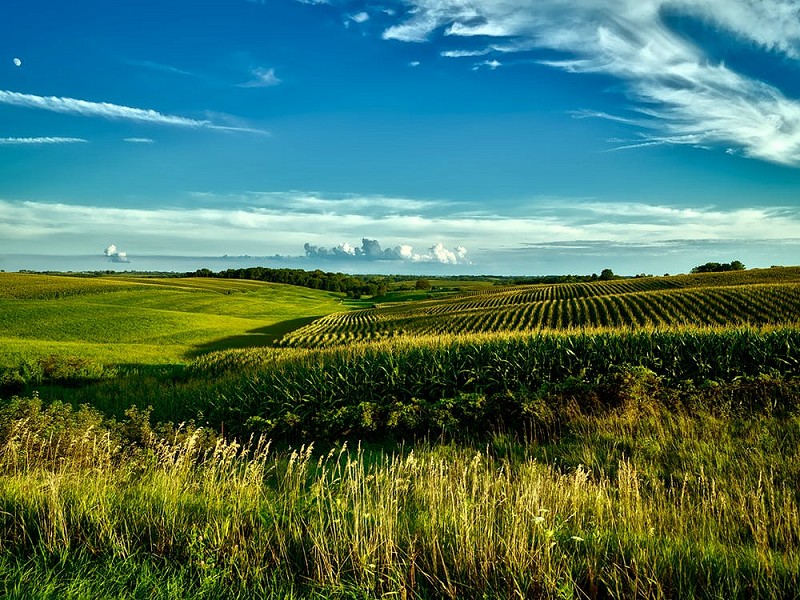 “I’d love to float, but I just don’t think I can – I’m too claustrophobic.”

It is, perhaps, the most common challenge we hear at Floatworks from inquisitive would-be-floaters who step through our doors. Claustrophobia – generally categorised as the fear of confined spaces – may affect up to 7% of the global population according to some studies, although exactly why is still up for debate.

One school of thought considers claustrophobia the result of some childhood trauma in an individual, while another suggests it’s instinctively embedded in the human condition, as a self-preservation measure should we ever approach a dangerous, confined environment. Whatever the reason, it’s one of mankind’s most widely held fears, and can be a huge mental barrier for someone looking to improve their body and mind through floatation.

So allow us to (hopefully!) alleviate some of the concerns you might have about booking a float session if you’re a tad claustrophobic. If by the end of this article you’re not convinced, we’d love for you to pop in for a chat or give us a call, so we can put further put your mind to rest!

There are two separate components to claustrophobia, which can affect people to varying degrees – the fear of restriction and the fear of suffocation. While many people who display symptoms of both may be able to rationalise their fears – in this case by reminding themselves that floatation tanks are fully tested, safe, you’re not “locked in” and there’s zero chance of suffocation – it doesn’t stop the panic and anxiety being triggered by the mere sight of one. Claustrophobia often surfaces as an irrational reaction to a stimulus, but you must remember – the tank is there to take away all stimuli!

Has anyone tried floating pods / de-sensory pods? Asking as a claustrophobic yet curious person. pic.twitter.com/Kp5Osbg6R4

Overcoming the fear of restriction…

When you hop into one of our i-sopod tanks, you are by no means restricted, and the choice is always there for you to pop the hood open and step out. There’s no lock, and the hoods open on hydraulics with the gentlest prod. We can’t put it any simpler than that!

…and tackling the fear of suffocation

“Doesn’t it cut off all the oxygen?” some people ask us as a totally reasonable concern. But no – all tanks have a gap big enough between the hood and the base to allow the free flow of air into, and out of, the tank. We often recommend to our floaters to leave the hood up an inch or two, to allow more air to flow if they find themselves in discomfort – whether that’s feeling claustrophobic or finding the tank environment a tad too warm. Many of us who work here do this, too, so it’s perfectly normal!

Safety is our priority

Should at any point you feel uncomfortable during your float, there’s an emergency button that will call the attention of one of our Floatworkers to come and assist you. You have full control over the lighting in the pod with a button at your fingertips on the inside, too.

If you are a particularly claustrophobic person but have built up the courage to float, firstly – congratulations! Making that decision is the biggest step in overcoming your fear. But you should also be aware of the ways in which using a floatation tank can actually help cure you from the fear itself. Just as there’s evidence of floatation tanks helping with addiction, depression and anxiety; the same can be said for overcoming common fears. Why? Because the environment of total sensory deprivation allows both hemispheres of your brain to sync, and stimulates the release of theta waves, which are responsible for inducing the state of deep relaxation, and, importantly, heightened suggestibility. In layman’s terms, you can reprogram your brain with the aid of floating, through the use of breathing work, meditation, visualisation and mantras, and redirect the thought processes that cause those fears in the first place.

To finish, we’d like to share our top- tips for the claustrophobic floater when considering giving it a go:

To the claustrophobic would-be-floaters, we wish you luck! You might just find once you’ve overcome that initial mental barrier, it’s the most freeing experience of your life. And as always, we’re here to help if you have any questions – pop in, give us a call, or drop us an email. 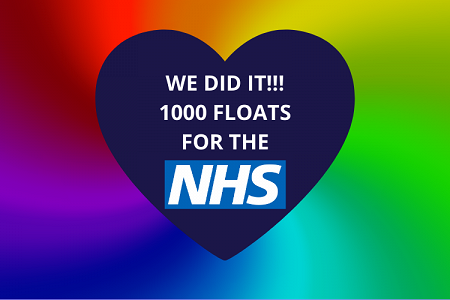 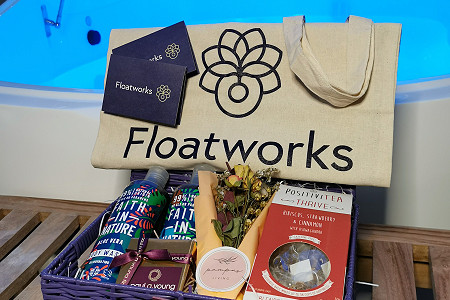 Win a Valentines' Hamper worth £150 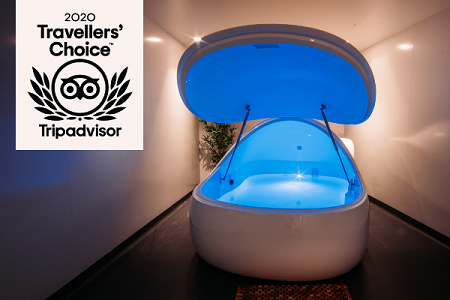 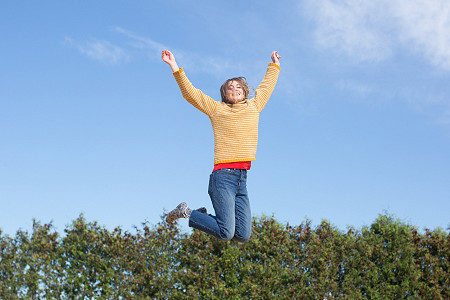 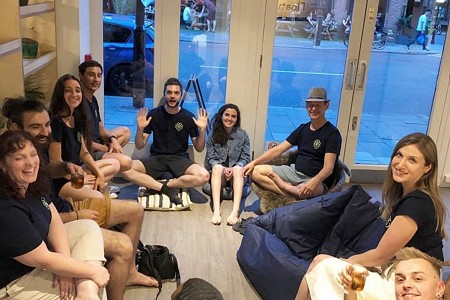 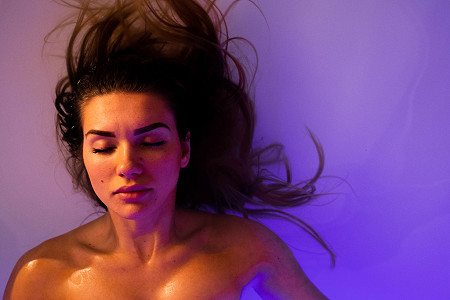 We are now temporarily closed