This week we chatted with Dominika sitting by the fountain next to our lovely Vauxhall centre. We spoke about her early years at Floatworks, life after lockdown and also about her big hopes and dreams for humanity.

When she’s not at Floatworks, she can be anywhere: Paris, Lisbon, Bangkok, you name it. Right, this is Dominika, the life and soul of Floatworks. She is an adventurous person and she’s always full of life and energy. Apart from her passion for travelling and modelling, she’s also known as an outspoken advocate for environmental issues such as animal rights and climate change. 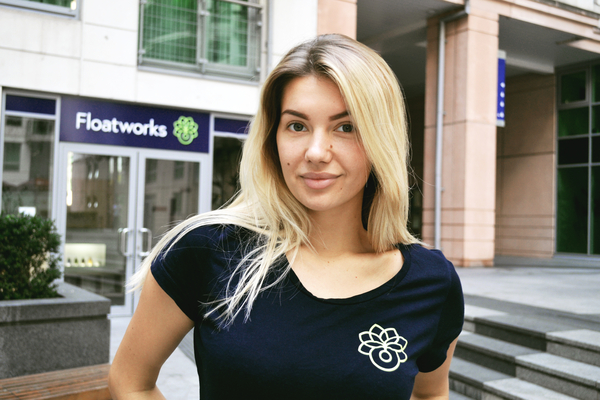 She told us that in the nearest future she is planning to go to some of the poorest countries on the planet to volunteer to help animals in need. This month we sat down with Dominika to chat about the past, present, and future.

“I’ve been here since the very beginning. It’s been four years now and I think I’ve witnessed everything. (laughs) Everything was new, everything was exciting! We all were like brothers and sisters, we all motivated each other.”

She says that the first years were very experimental whilst they were trying to see what worked and what didn’t.

“In the early days, the whole team tried to help improve operations to run the business smoothly. But more importantly, what we do is something that we do with love. This business is not just about making sales, it’s about helping others and opening people’s eyes. We always wanted to make a change, and I think we succeeded.”

Dominika says that floatation wasn’t as popular as it is today. There were a lot of floatation veterans back then. Later it all changed. Thanks to Joe Rogan and others who fell in love with floating, the Floatworks crowd changed radically. Today we have a lot of younger, very cosmopolitan customers.

“Everybody floats for different reasons. We wanted to understand who comes here and why; we conducted a lot of surveys. Feedback has always been important to us.”

“Coming back to work after such a long period of time of not working was very strange,” she reflects on the lockdown period. “But I feel like it was needed because, first of all, I love my job and I really missed doing what we are doing. I also missed the feeling of being responsible for something. For example, waking up, having some kind of aim. During lockdown, there wasn’t much we could do. We as humans need to be fulfilled, have a sense of purpose.

“London has slowed down significantly,” she observes. “People outside are so much different right now. It made me realise that we all need to slow down from time to time. Although we’ve always been very relaxed and mindful at Floatworks, I feel like now we are even more relaxed in a very positive way, and just happy, I guess.”

Dominika says that lockdown really opened her eyes to what’s important. She told us that before lockdown she was a massive workaholic. Now, she knows her limits and even though she still loves working, she tries to make sure that she spends enough time doing other things she enjoys.

“Before lockdown I had so many things going on in my head that I didn’t realise it. Despite the fact that I was floating and that would clear my mind, there was just so much chaos around me wherever I went. I didn’t really know what I wanted to do in my life and what was important. Now everything seems so much clearer to me.”

She stressed the importance of slowing down, taking it easy and going with the flow.

Dominika believes that people are becoming more aware of the issues related to climate change. The good news is, in her opinion, that a lot of businesses nowadays are becoming greener and more eco-friendly. Sustainability isn’t just a buzzword anymore and recycling has already gone mainstream. Dominika asserts that things are improving slowly but surely.

“We need to consider all those little things if we don’t want to destroy our planet completely. Even the fact that plastic straws have been banned is a massive step forwards. So many turtles died because of us! That’s really sad but I’m happy that things are improving.”

Dominika warns everyone that if we don’t take action now, there will be no future. She says that if more people practiced mindfulness, which floatation therapy produces, the world would be a better, kinder place.

“When you float, you go inside. The meditative state produced by floating opens your eyes to what really is going on, it makes you more aware. There is no way you can miss such big facts like, for example, how we are treating the Earth. I think that generally when you’re a good person you understand those things very well.”

Concluding our conversation with Dominika, it seems that she is very optimistic about the future. “I’m very glad that at Floatworks we already try to contribute to making a change. We support various charities with different causes and I think that’s beautiful.” 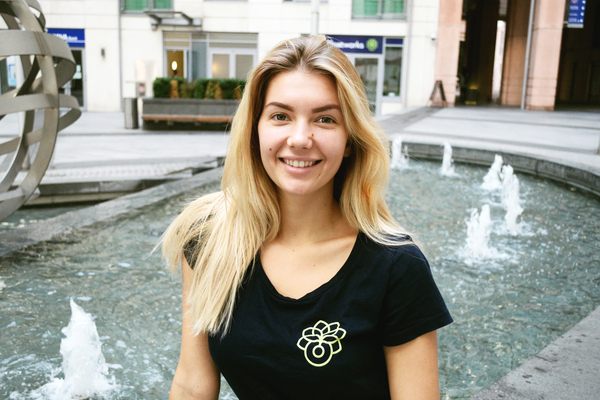 The interview above has been edited and condensed for clarity. 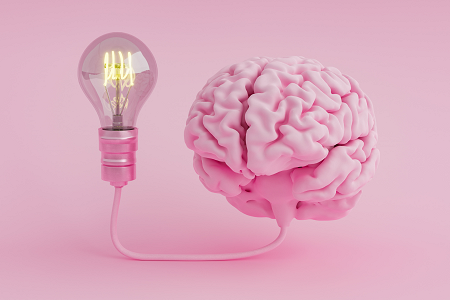 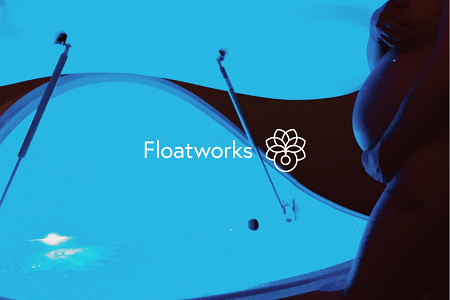 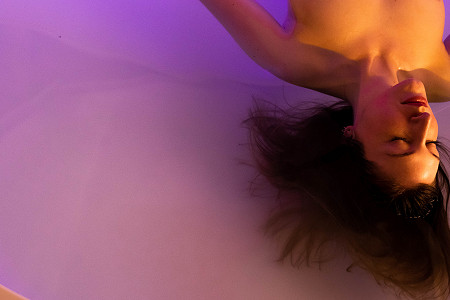 Why Floating is the Ultimate Self-Care Tool 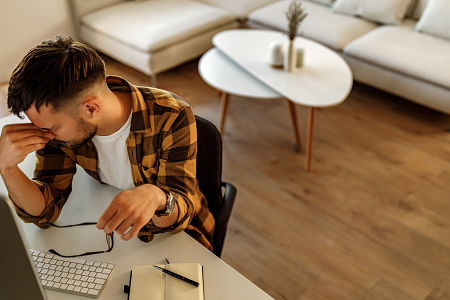 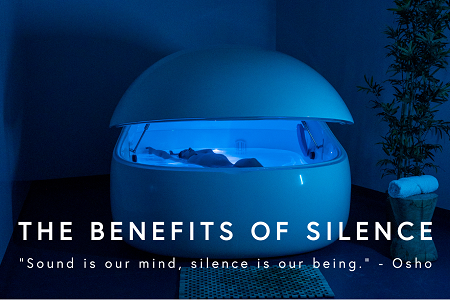 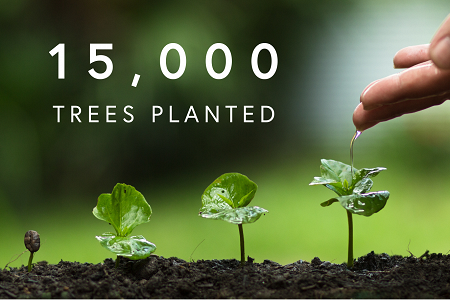